If home is where the heart is, then home is in Red Bank, New Jersey. Coffee and a stroll through town with New Jersey Governor Phil Murphy, who actually does reside here, reveals the independently owned businesses of broad street which create a familiar charming small-town-USA vibe, and provided film director Kevin Smith and his comedic muse, Jason Mewes, with the perfect backdrop for several of their films. It’s also why the two, who grew up here and in the surrounding area, have established permanent roots in Red Bank with their comic book store Jay & Silent Bob’s Secret Stash. Finally, we venture to Jack’s Music Shoppe, which was also feature in Kevin’s film “Chasing Amy” to see that the art of buying and selling analog music is alive and well in Red Bank. 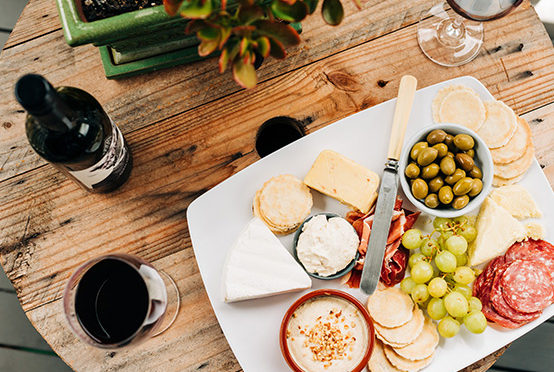 Red Bank is not just a great place to eat great food—it’s also a treasure trove for people who like to cook and/or serve great food. 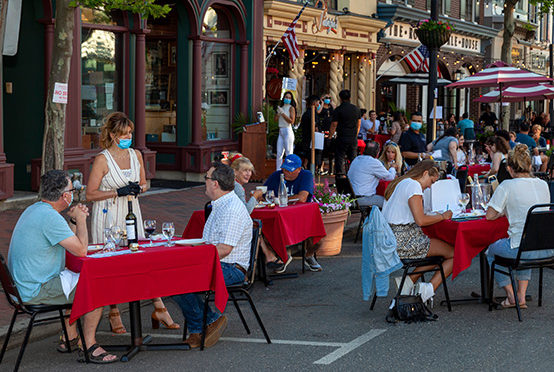 General
COVID forced NJ outdoor dining on downtown streets. Here is why it might be here to stay.